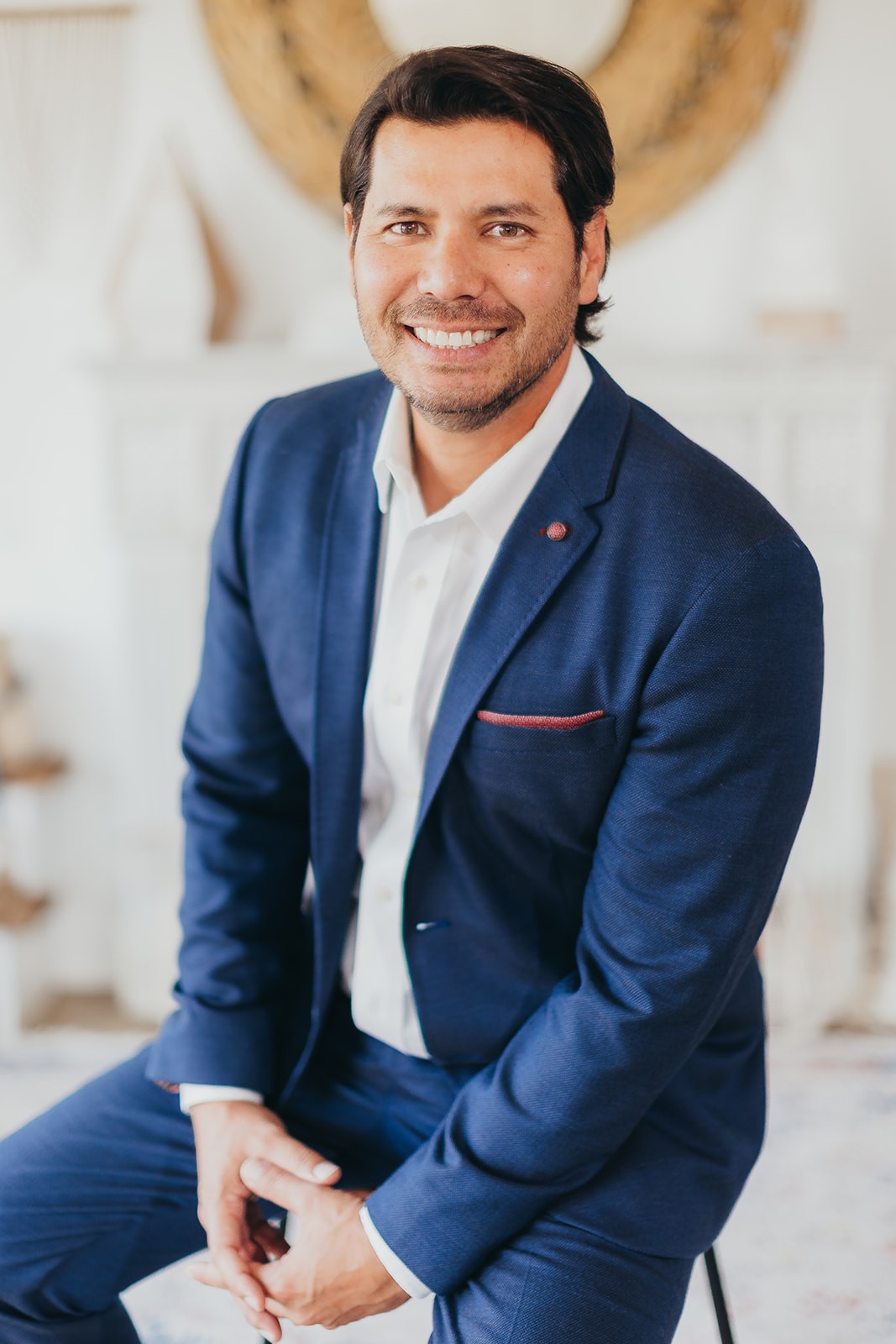 In his new role, James will support our agents to encourage continued core carrier growth and engagement with our service divisions. Most recently, James served as a state sales manager with West Bend Mutual Insurance. There, he managed the state of Iowa regarding agency partnerships and production to drive profitable growth. He has a long standing tenure in the state of Iowa with other carriers as a sales manager. James is a graduate of the University of Nebraska with a B.S. in Business Administration with an emphasis in International Business.

“We are very excited to have James as our new state VP for IA/MN,” said Regional Vice President Neal Williams. He comes to Keystone with a very distinguished background and is very well known to many of our Iowa partners. He also has connections in Minnesota and is very excited to meet all our partners in the state to focus on growth and expansion there.”