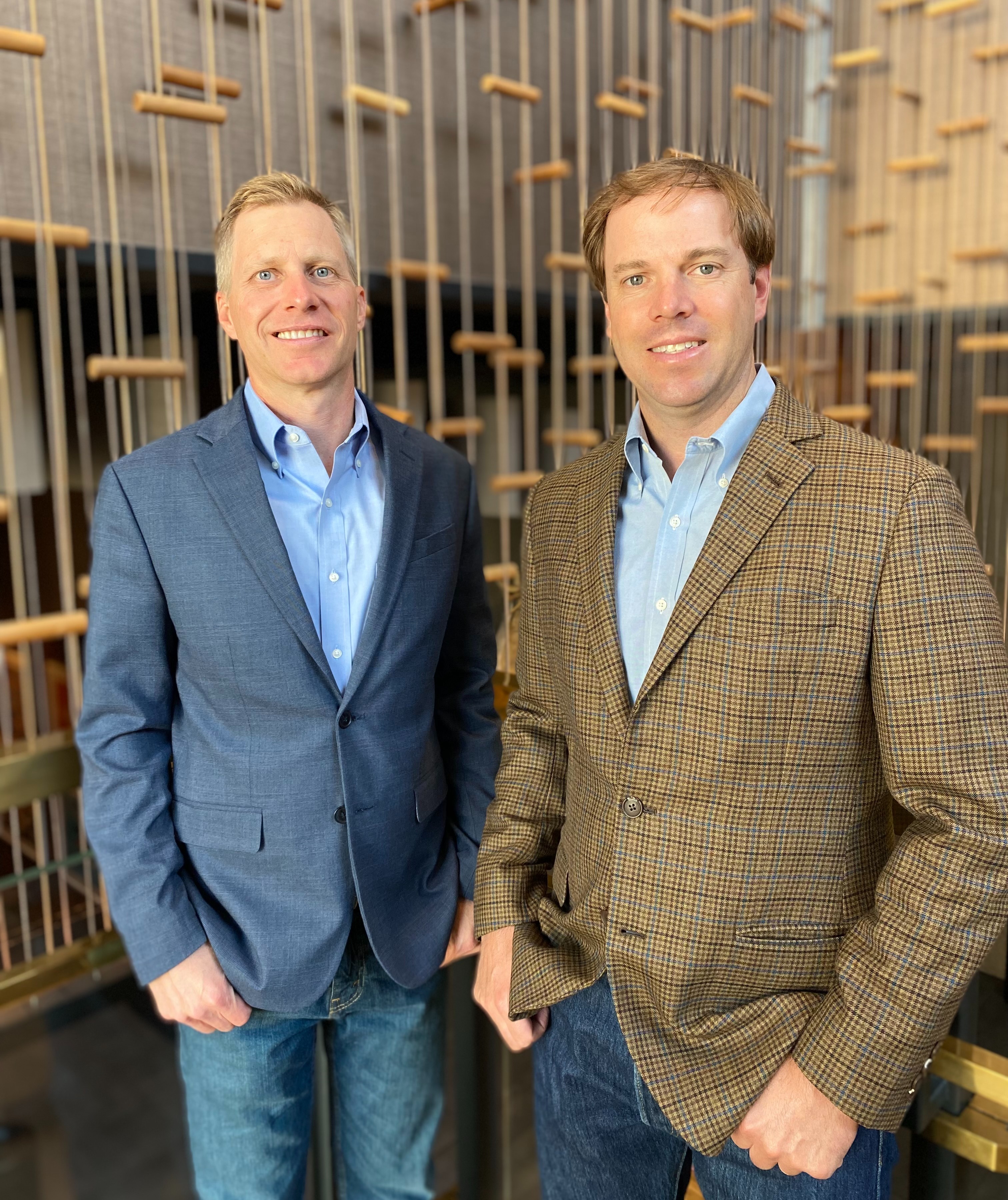 “We are thrilled that Milam Felker has chosen to align with Keystone. We welcome Brett, Jay, and the entire team to the family. The agency has been in business for over 50 years and brings a tremendous amount of experience and expertise with them. Together, we will strengthen and grow the state of Texas,” noted Tom Tomlinson, director of network expansion.

“Meghan Pizzolato, Texas state vice president, agreed: “I can’t think of a better agency than Milam Felker to join the Keystone family at this time! Brett Felker and Jay Tucker are well respected across the state, and their positive culture and commitment to growth and staying independent further solidifies our strategic growth in Texas. From the moment we met them, we knew we wanted to be the network to support them as they achieve their agency goals.”

“The Milam Felker team is proud to join the Keystone network of independent agencies across the country, and we’re glad to be part of its initial expansion into Texas,” said Brett Felker and Jay Tucker. “We were impressed by the people we met at Keystone through the entire process, and we’re thrilled to be part of such a world-class organization. We knew immediately that Keystone would bring value to our agency that we can pass on to our clients. We are committed to remaining independent and being part of Keystone helps strengthen our position.”